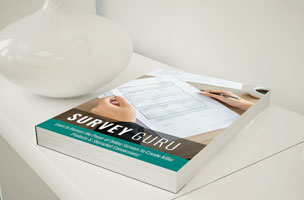 Surveys have a bad reputation online, mostly because in the 1990s and early 2000s, many companies scammed people with paid surveys, leaving a bad taste in their mouths.

The industry was full of scams. Survey companies used the promise of paid surveys to collect email addresses they would then spam the inboxes of people who took surveys. Often, they wouldn’t even pay the people they promised to pay.

This practice is still in use today, but the practice isn’t as profitable as it used to be, because people are now wary of the practice and are less likely to fall for the scams.

Many people don’t understand the power of online surveys. Their vision is tainted by the thought of paid survey scams. But online surveys have a wide variety of uses that can really boost your business in many ways.

In this report, you’re going to learn about a few of the many ways surveys can really boost your business. You’ll learn how to get people to take your surveys, and how to use them to send your sales skyrocketing!

Download your Survey-Guru Ebook (.pdf 2.1mb) & you will also get access to our collection of freebie eBooks, calendars, posters etc

Yes, I think this download will be great for me ...

& I'd love to be part of the Enterprise by Design community so that I never miss any of your goodies, freebies & regular tips & tricks that'll help me to design my own enterprising business.

Welcome to our community! Do let us know if there is anything you would like to know about designing your brilliant business.

PINKY PROMISE: We'll always respect our tribes' privacy (you can read our policy linked from the site footer)

(At the most, we will only ever send a weekly email which we promise will have great & useful info & our most current articles.) 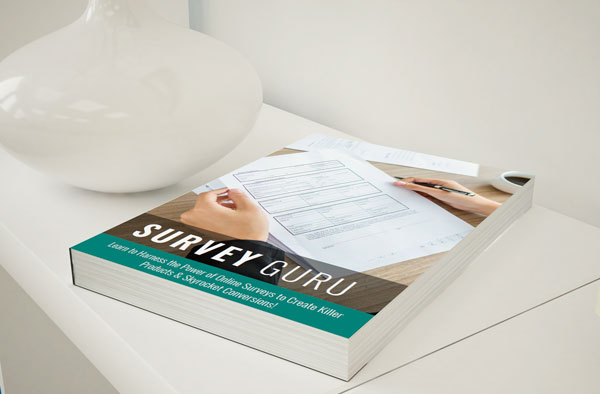 Many of the links on this site are affiliate links meaning that, if you click on a link with a heart (♥) immediately after it & then buy something from that link, I may get a commission.
It doesn’t cost you anything extra & I only recommend things that I’ve tried & tested, so please use my links so I can keep growing the site.
Full disclosure.