Donald Rumsfeld on what we know 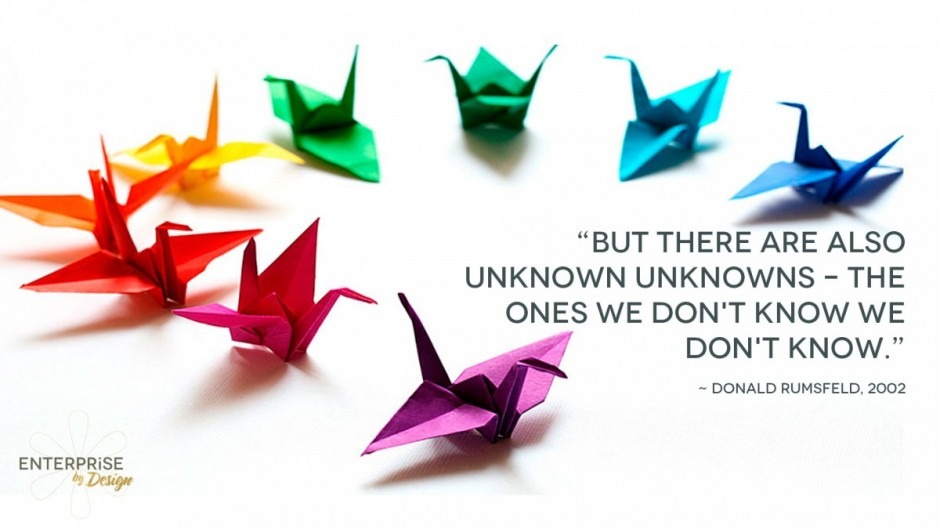 The full quote is …

“Reports that say that something hasn’t happened are always interesting to me, because as we know, there are known knowns; there are things we know we know. We also know there are known unknowns; that is to say we know there are some things we do not know. But there are also unknown unknowns – the ones we don’t know we don’t know. And if one looks throughout the history of our country and other free countries, it is the latter category that tend to be the difficult ones”
CONTEXT: February 12, 2002 about the lack of evidence linking the government of Iraq with the supply of weapons of mass destruction to terrorist groups. 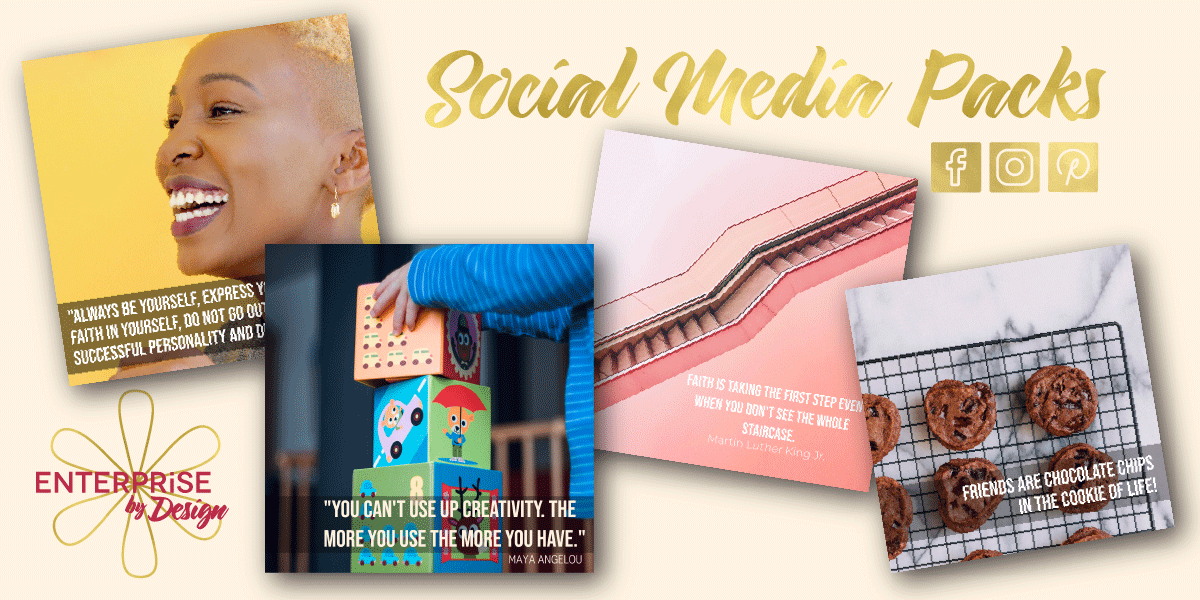 Do you adore our images?

Check out our cost effective range of social media packs 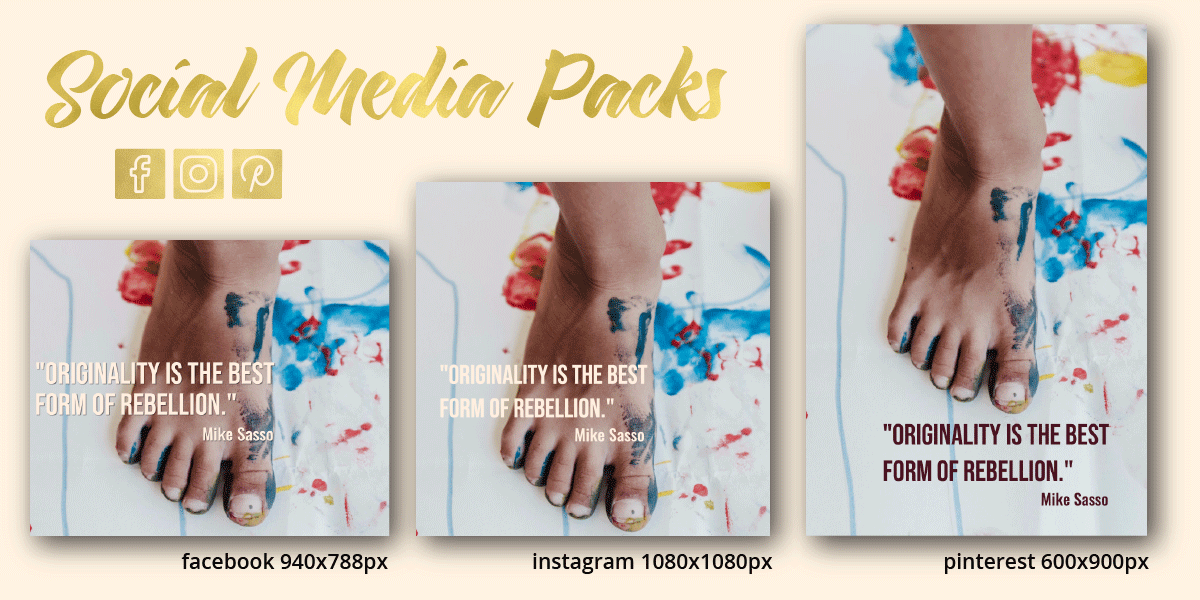 Many of the links on this site are affiliate links meaning that, if you click on a link with a heart (♥) immediately after it & then buy something from that link, I will get a commission.
It doesn’t cost you anything extra & I only recommend things that I’ve tried & tested, so please use my links so I can keep growing the site.
Full disclosure.